Perennial Plant of the Year 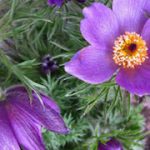 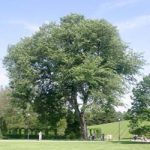 Large shade or boulevard trees, mature American elm trees have an upright martini glass shape. Foliage turns a beautiful golden brown colour in the fall. Elms should only be pruned from October to April to prevent the spread of Dutch Elm Disease. 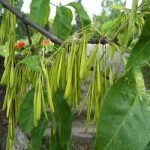 Green ash is widely used as a boulevard tree due to its adaptability and ease of maintenance. Medium-green compound leaves turn yellow in autumn. Female trees produce inconspicuous flowers and large numbers of tan-coloured samaras. 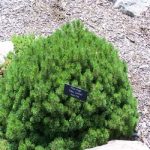 A hardy evergreen shrub with two short, dark green needles to a bundle and a white ‘sock’ at the base of needles. Highly variable in size, from dwarf shrubs to large trees. Many named cultivars are available. 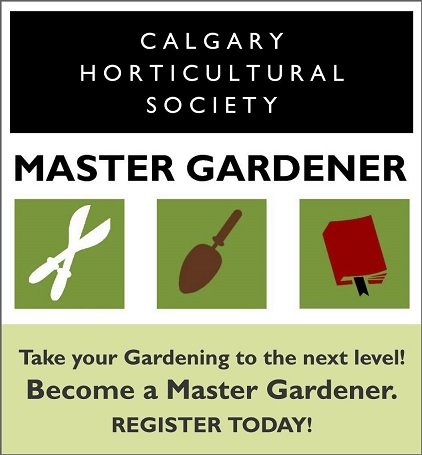 Give the Gift of Membership