Perennial Plant of the Year

Welcome to Perennial Plant of the Year

This page features the plants that have been designated the Perennial Plant of the Year (PPOY). The PPOY are display in chronological order from the current year’s designated plant to previously designate plants. The plants are selected by the Perennial Plant of the Year Committee. Each year, the committee considers many plants. Committee members are passionate about their plant nominations and ardent debates about which plant deserves the designation occur.

To be selected as Perennial Plant of the Year, the plant must meet all the criteria:

The Perennial Plant of the Year is announced at the Society’s spring gardening season launching event. 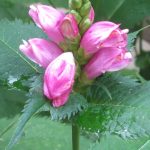 The two-lipped blooms, with the upper lip protruding slightly over the lower lip, lend the plant its common name due to their tubular shape resembling the mouth of a turtle.

Pink turtlehead typically blooms in late summer, so it will put on a show when many other perennials are finished for the season. As a bonus, the plant will bloom for three to six weeks, and the flowers, racemes borne on tall stems, are suitable for cutting. The blooms are also highly appealing to pollinators, including bees, butterflies, and hummingbirds. Showcase pink turtlehead most effectively by planting it in drifts, in
mixed borders, or in beds. 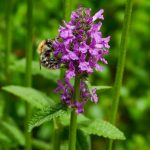 Although Alpine Betony (Stachys monieri ‘Hummelo’) is related to the familiar lamb’s ear (S. byzantina), it doesn’t have any of the unruly characteristics of its woolly cousin.  Alpine betony has a tidy, non-spreading, mounding form, with medium green, long, narrow, and slightly velvety leaves.

Beautiful, nectar-rich, reddish-purple flowers are borne upright on sturdy stems and are bee and butterfly magnets. (They are also ideal for use as cut flowers!) The blooming period lasts several weeks, from early through midsummer. Alpine betony may be used as a focal point, or in mixed beds or borders. Plant it in drifts for a showstopping effect.

Achillea ‘Moonshine’. “A yarrow” you say, disbelievingly. Moonshine yarrow does not behave like its beautiful but thuggish cousin Achillea millifolium. Instead, it is a lovely, well-behaved clump-former that never spreads beyond its allotted space. A hybrid between Achillea clyeolata (Balkan yarrow), a low mat-forming species, and Achillea aegyptiaca var. ‘Taygetea’, an upright species native to Greece, ‘Moonshine’ inherited several excellent traits from its parents: drought tolerance, moderate size (60 cm tall and wide), soft colour and silver foliage. What really sets it apart from its more aggressive relatives is that it is sterile so it won’t reseed throughout the garden.

Olive green leaves are covered in soft white hairs giving the foliage a silvery grey cast. Leaves are finely dissected and fern-like creating the perfect backdrop for the dense flattened corymbs of tiny lemon-yellow flowers. Corymbs average 5–7.5 cm across, are upright and long lasting. Smaller side shoots develop below the central head and continue throughout the summer. Snipping off spent blooms ensures an extended show.

Achillea ‘Moonshine’ is easy to incorporate into any sunny perennial border. All it requires is sun and well-drained soils. Its softer colour and silvery foliage allow it to blend well with soft-coloured flower companions as well as with hotter colour schemes too. 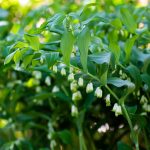 The delicate white flowers of the great Solomon’s seal bloom from late May to early June in Calgary, creating a spectacular show in any shade garden. Blue-black berries appear in the fall, and the plant turns a golden yellow in October. Clumps of this tall variety accent ferns and hostas and are excellent for cutting. Great Solomon’s seal is also deer and rabbit resistant and attractive to butterflies. Plants spread by rhizomes to form care-free colonies when in ideal growing conditions. When clumps are large enough, dividing may be done in early spring, just as the new growth emerges, or in early fall, before cold weather sets in. You won’t regret planting this showstopper. 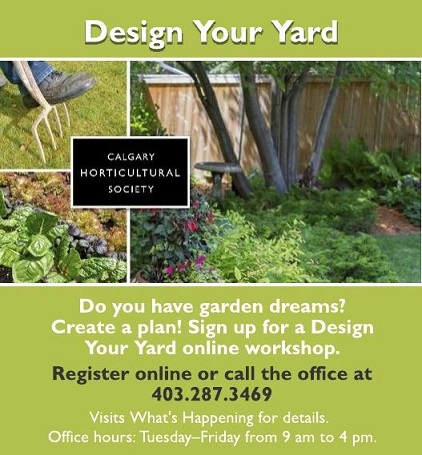 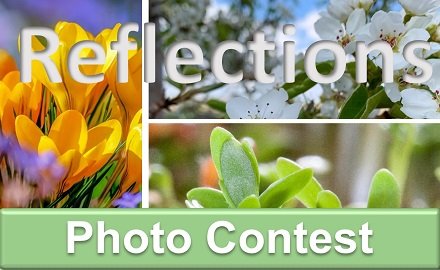 Do you have a plant or garden art that represents one of these themes? A peony from a grandparent? A lilac that was in your garden when you got your home? A garden sculpture that makes you think about the person who gave it to …